Ms. Osteen has been named multiple times among the “Top 25 Women in Healthcare” by Modern Healthcare magazine, most recently in 2015. 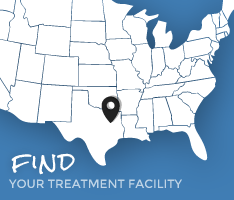